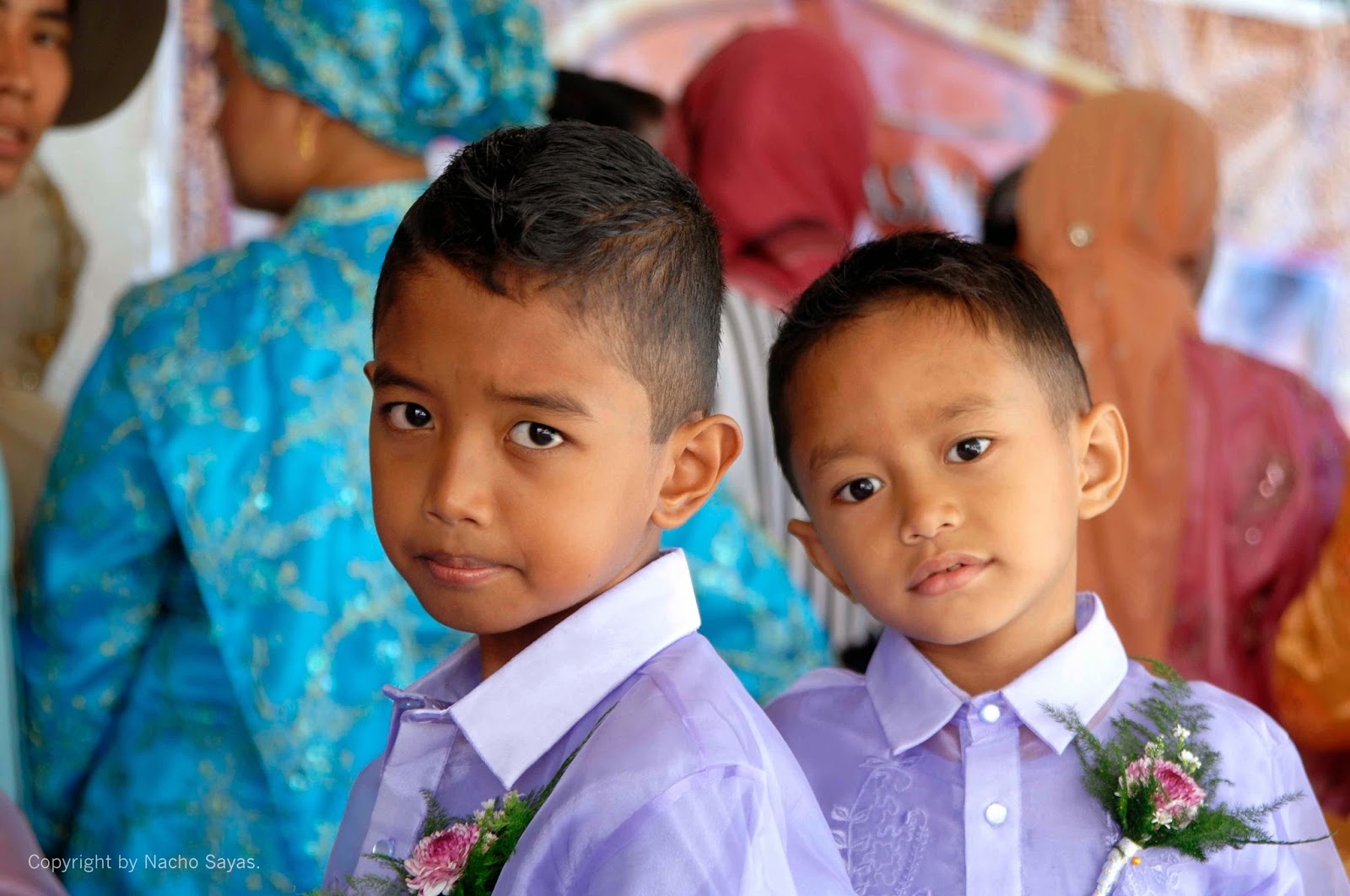 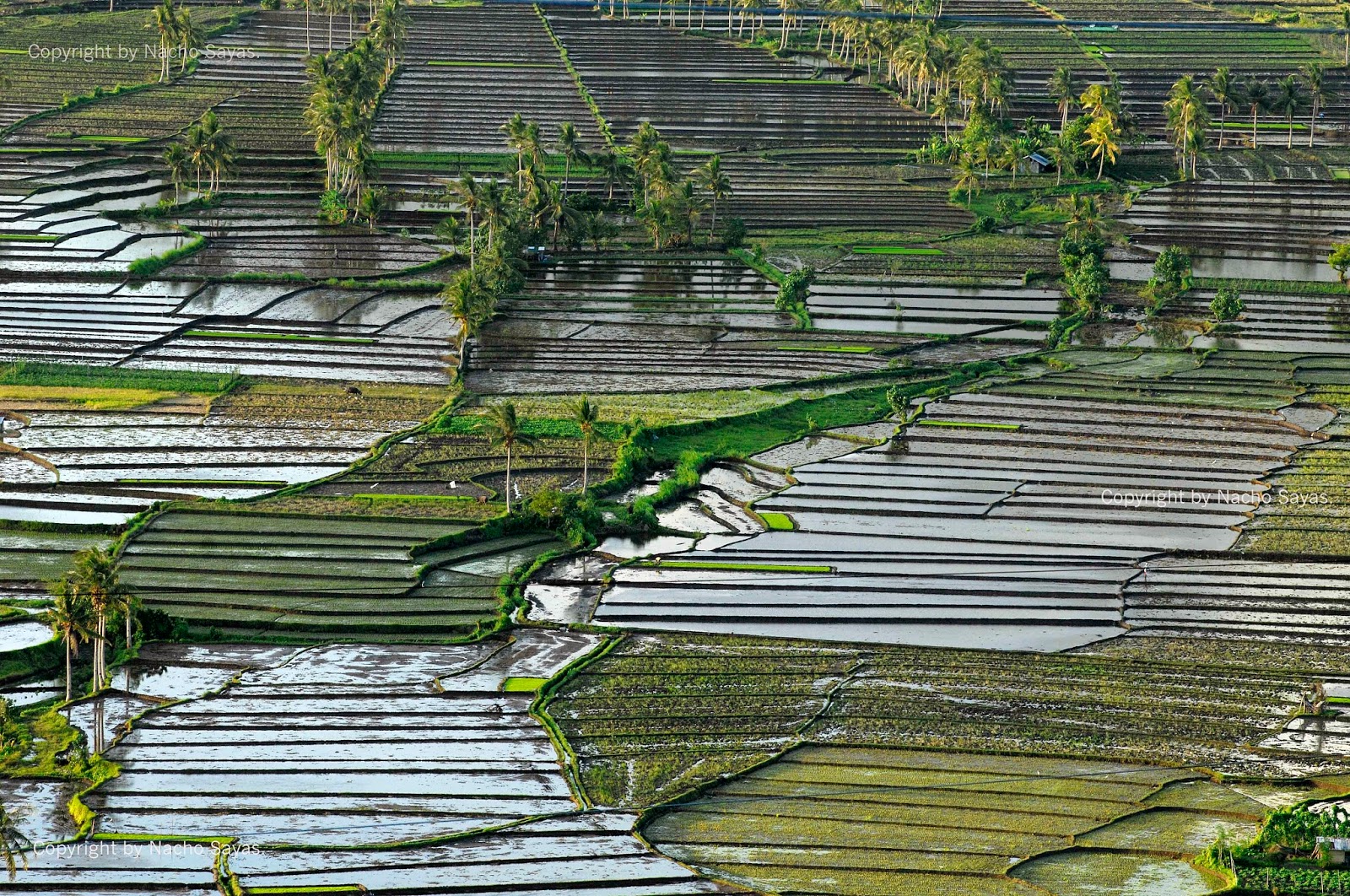 Prior to the coming of the Spaniards in 1571, Mindoro was already known to the Chinese merchants who plied the waters to conduct their commercial expeditions. Trading relationship existed between the Philippines and China, particularly, in the eastern part of the island. For this reason, after Miguel Lopez de Legaspi discovered the island in 1569, Goiti, as master of camp, sailed to Mindoro on May 8, 1570, and encountered the Chinese merchants. But even as they transacted business with the islanders, to the amazement of the Spaniards, there had already been signs of Hindu and Pagan influence in the place.
The earnest conquest of Mindoro began in 1570 in the district of Mamburao, when Juan de Salcedo subjugated the inhabitants under the Spanish authority. The early names of Mindoro were Mai and Mina de Oro. The latter is a contraction of the Spanish description of the phrase which means “”gold mine.”" Although there were no major gold discoveries, panners and Mangyans have found gold in small quantities in the rivers of Baco, Binaybay, Bongabong, and Magasawan Tubig.
The province of Occidental Mindoro is characterized by successive mountain ranges, valleys and plateaus with rolling grazing lands along the coast. It is situated at the western portion of the island of Mindoro. The province is bounded by Verde Island Passage on the north, Mindoro Strait on the south and west and Oriental Mindoro on the east.

Considered as “Home of the Indigenous Mangyans”, its capital is Mamburao and occupies the western half of the island of Mindoro, on the west by Apo East Pass, and on the south by the Mindoro Strait; Oriental Mindoro is at the eastern half. The South China Sea is to the west of the province and Palawan is located to the southwest, across Mindoro Strait. Batangas is to the north, separated by the Verde Island Passage.
Occidental Mindoro is endowed with marine beauty from its virgin forests, beautiful white sand beaches, islands and islets rich in marine life, coral gardens, mysterious caves, and cascading waterfalls.
Tagalog is spoken by 69.78 percent of the people. Other dialects are Ilokano (10.63 percent), Hiligaynon (6.47 percent), and Kinaray-a (5.84 percent). The working population can read and speak Filipino and English. 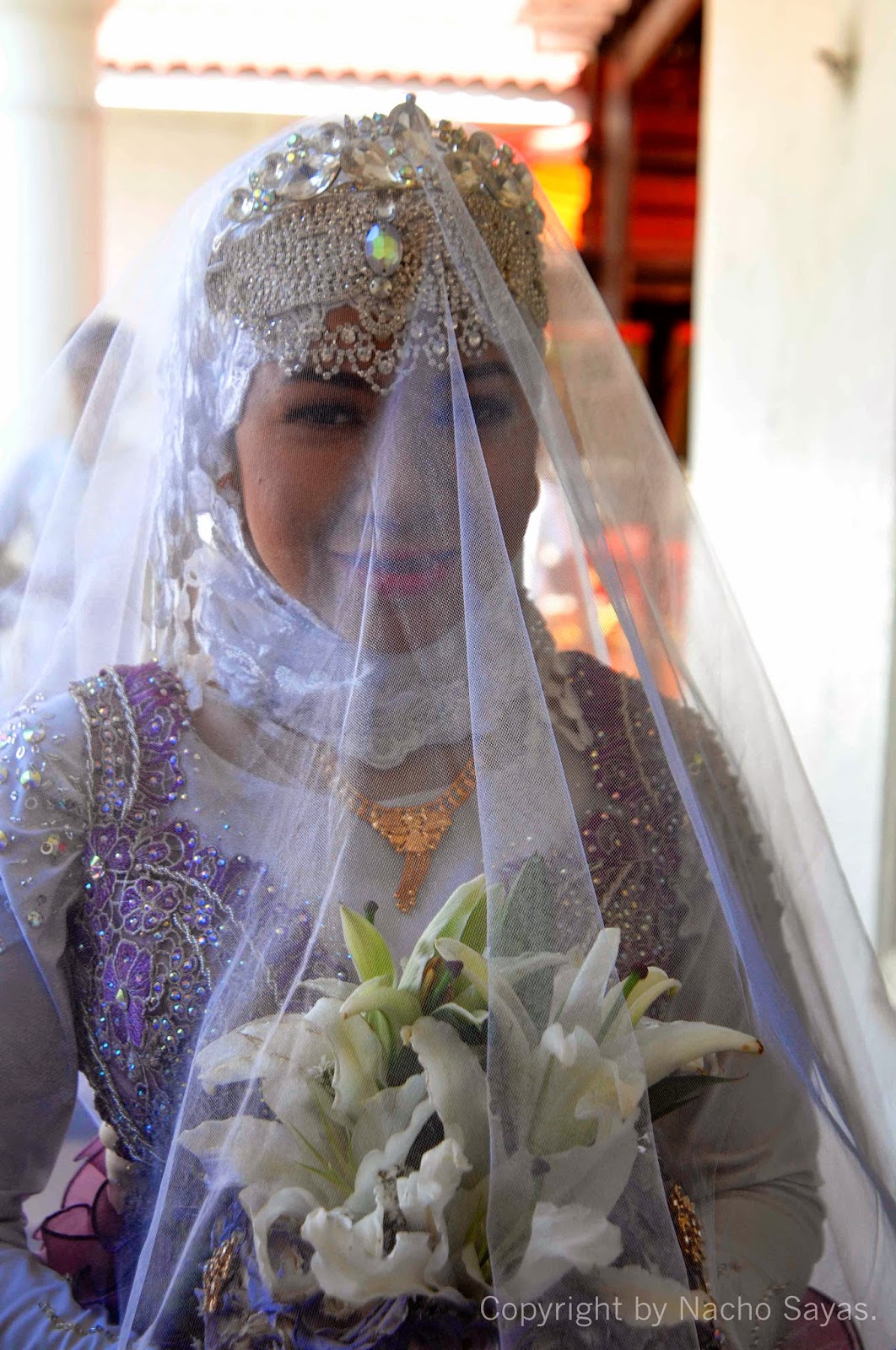 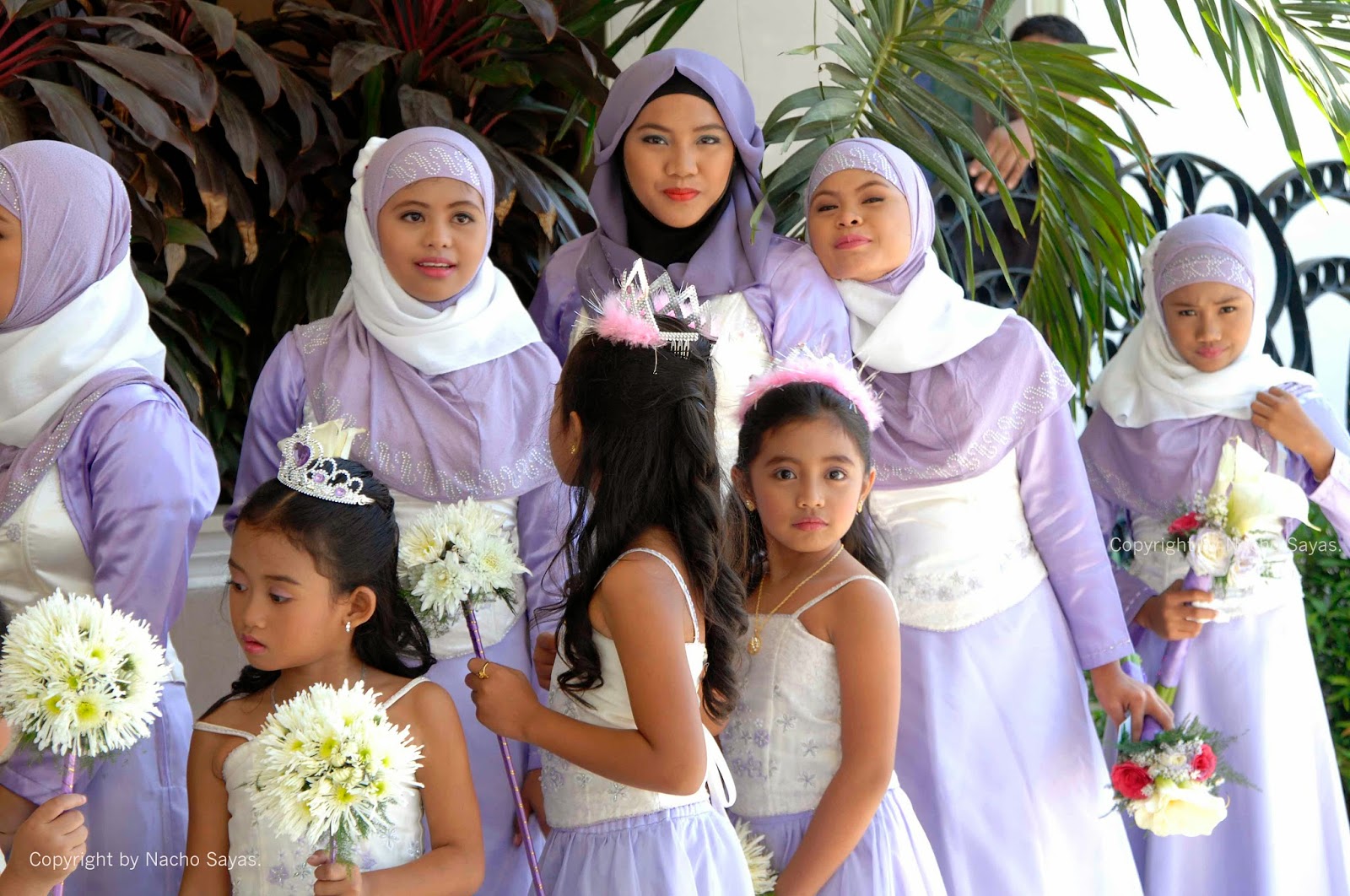 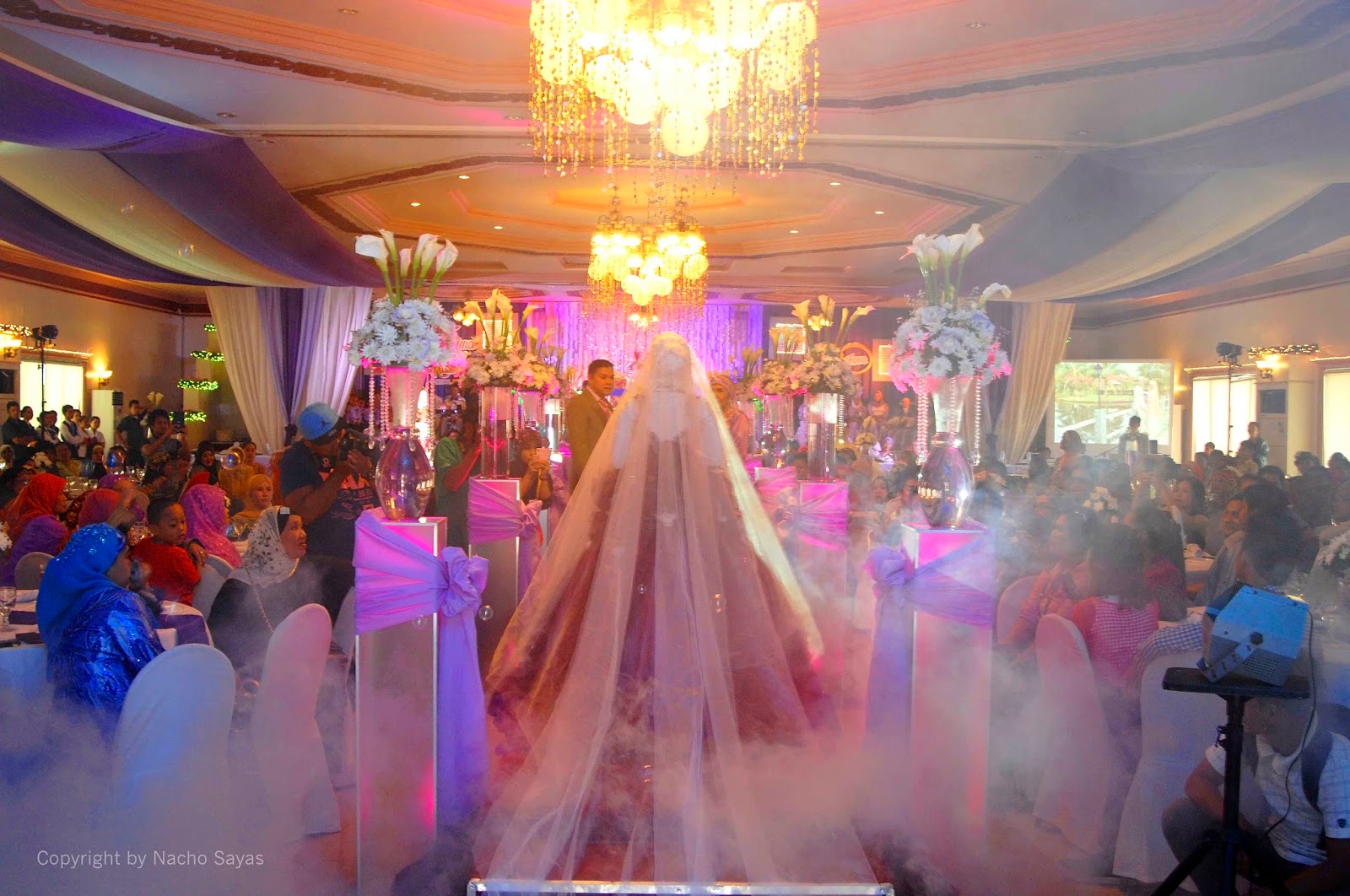 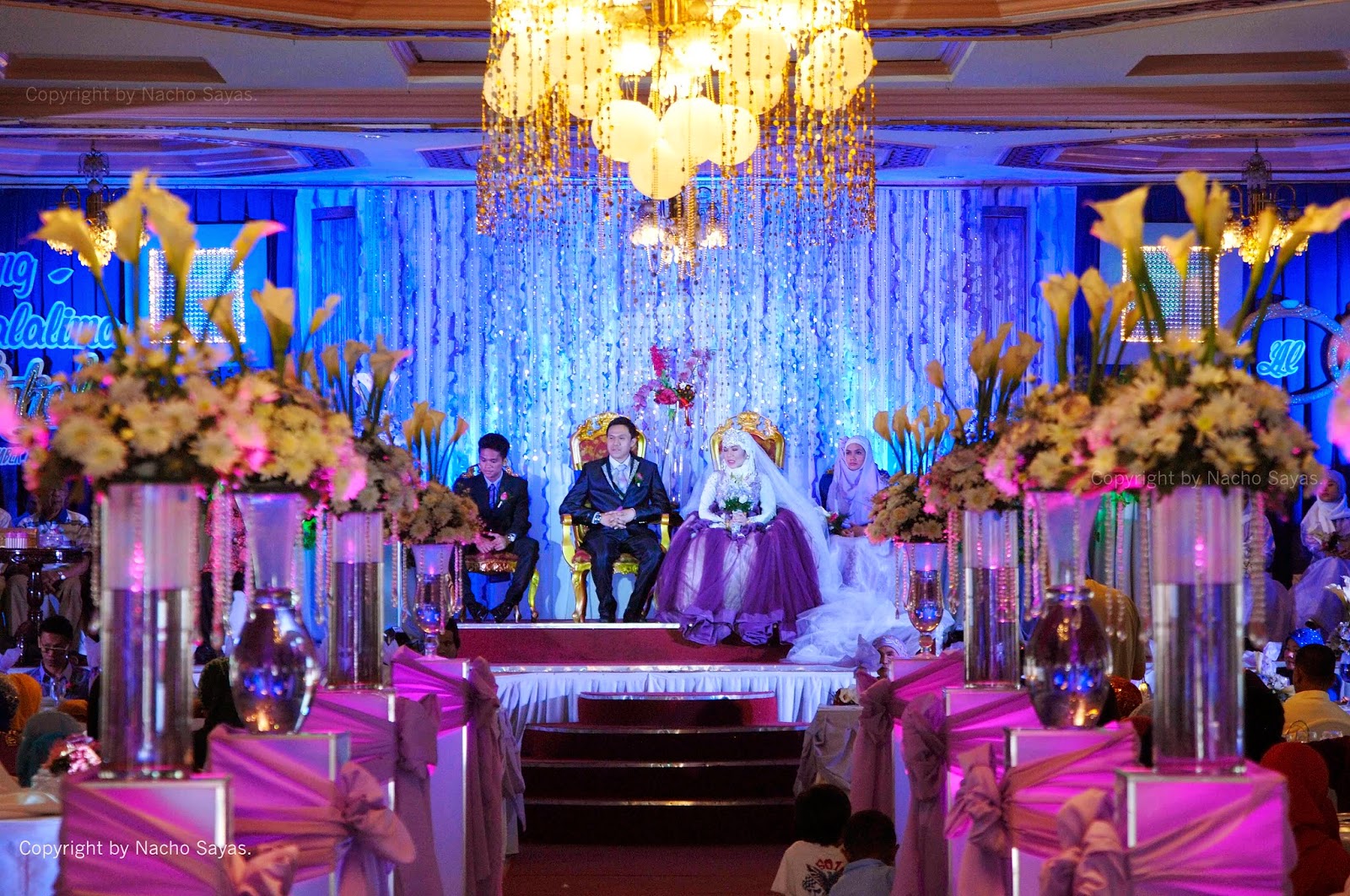 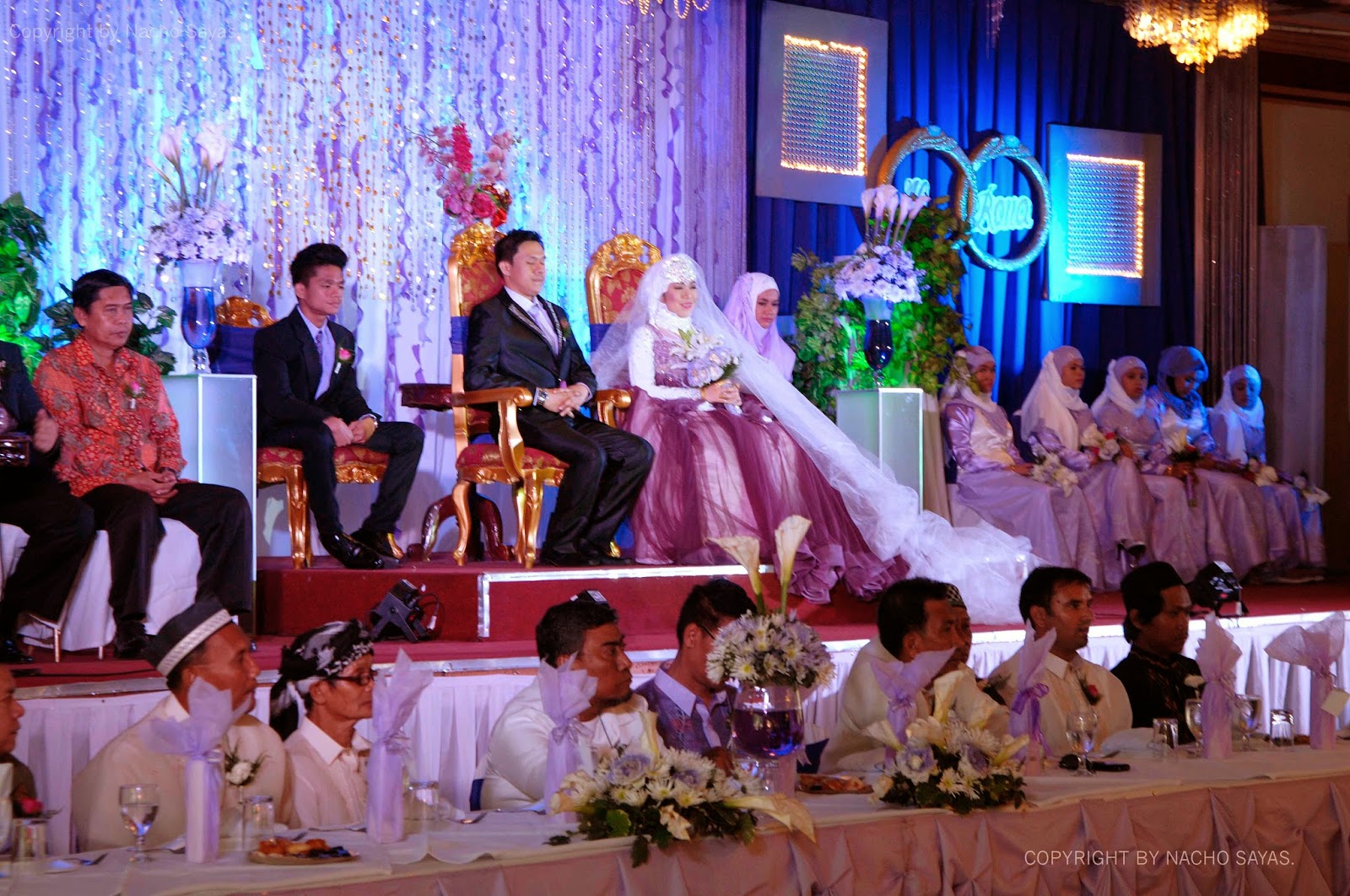 
Today I was invited to a Muslim Wedding.

Great Celebration with colorful, spectacular and amazing music.
It was a beautifull day, like a fairy tale. 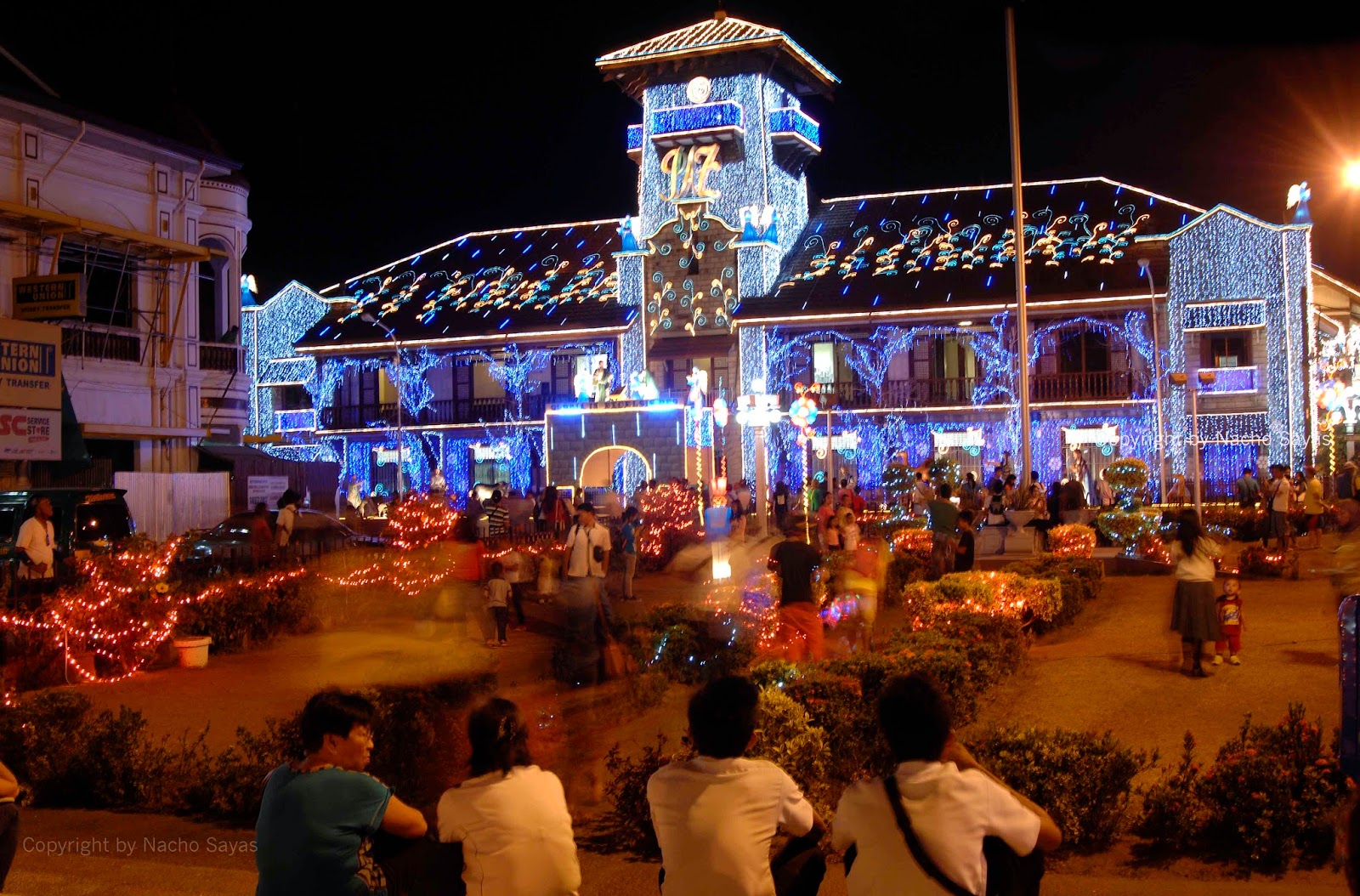 Lights in the Town Hall of Zamboanga. 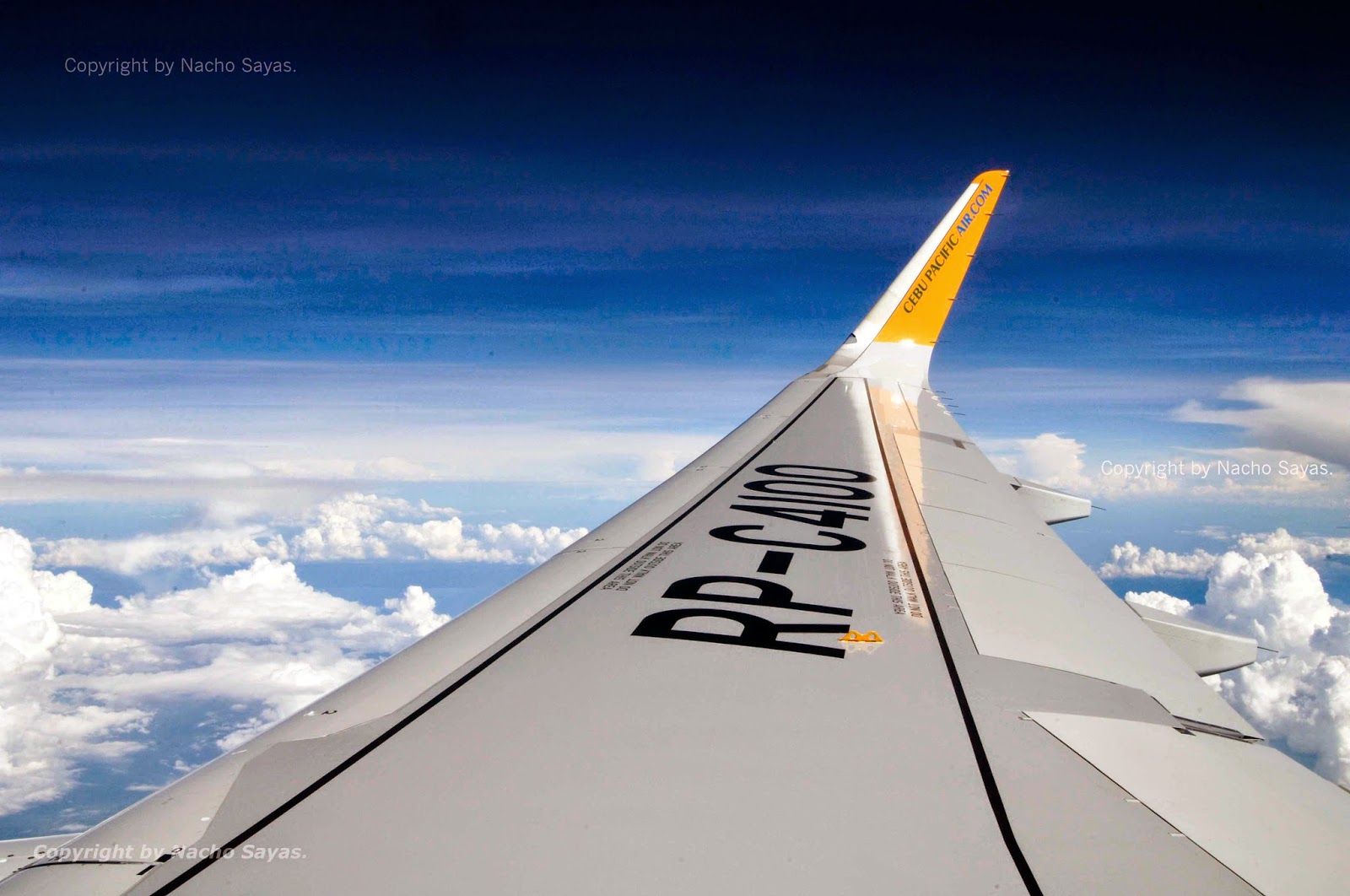 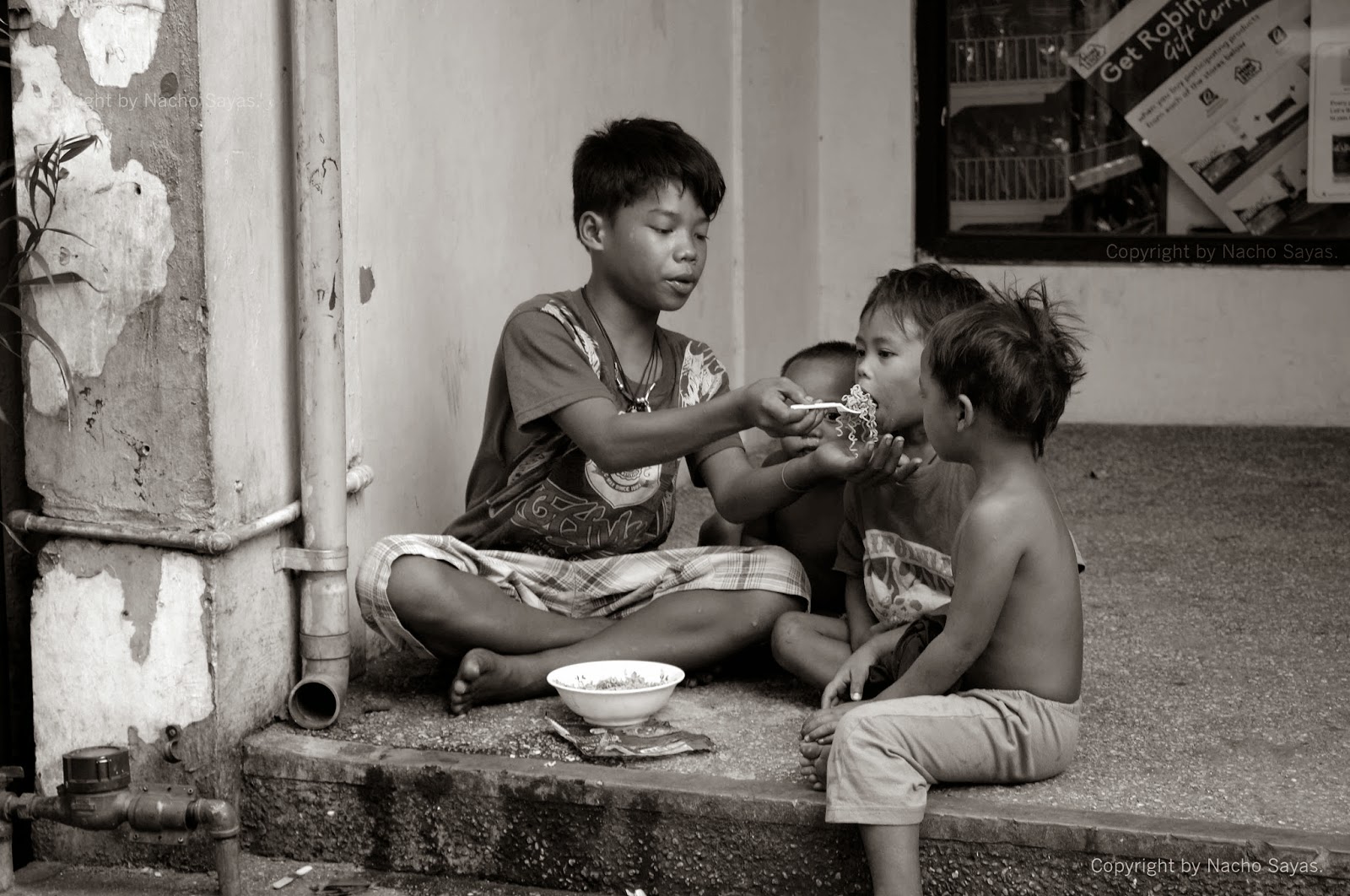 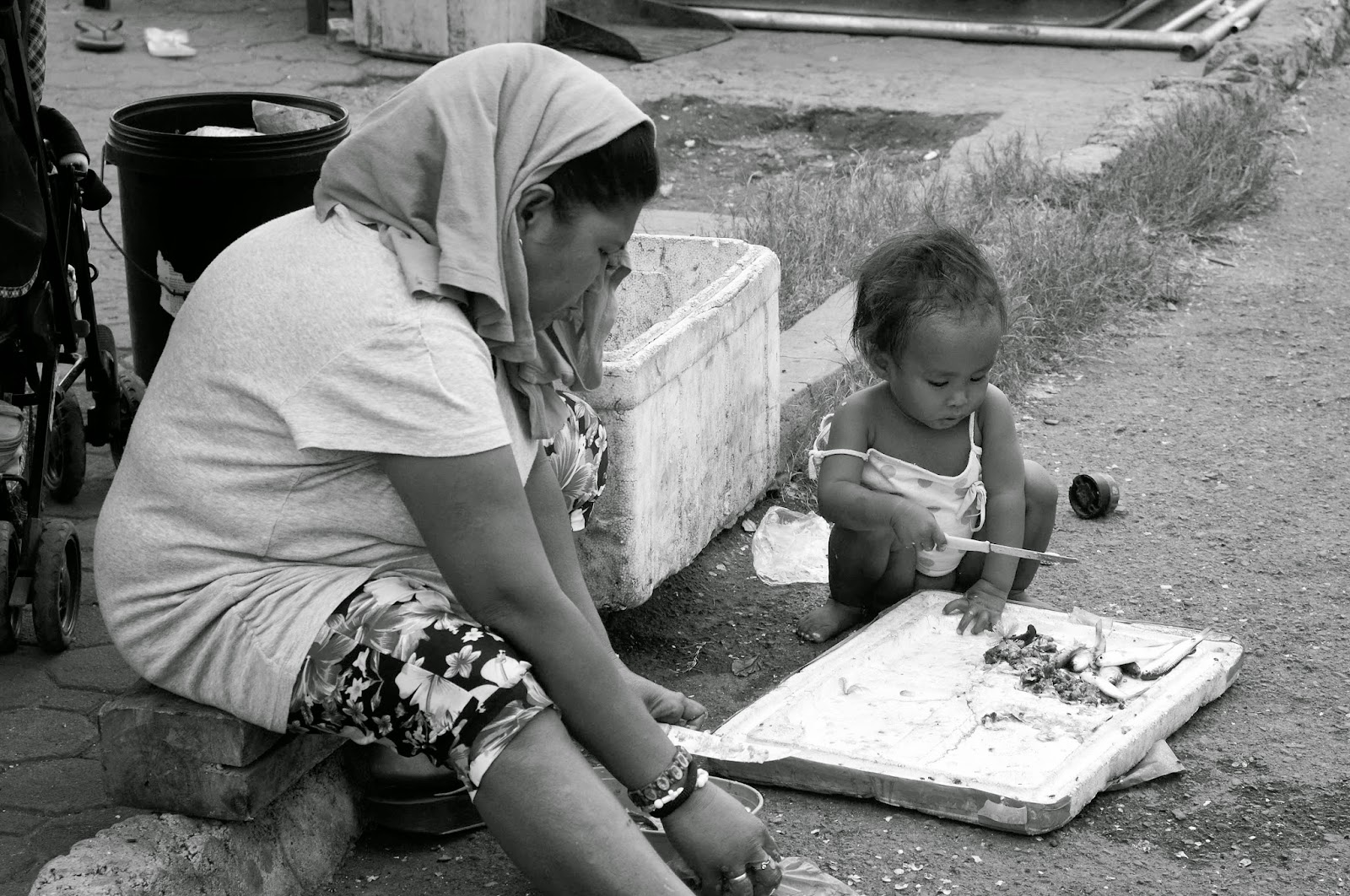 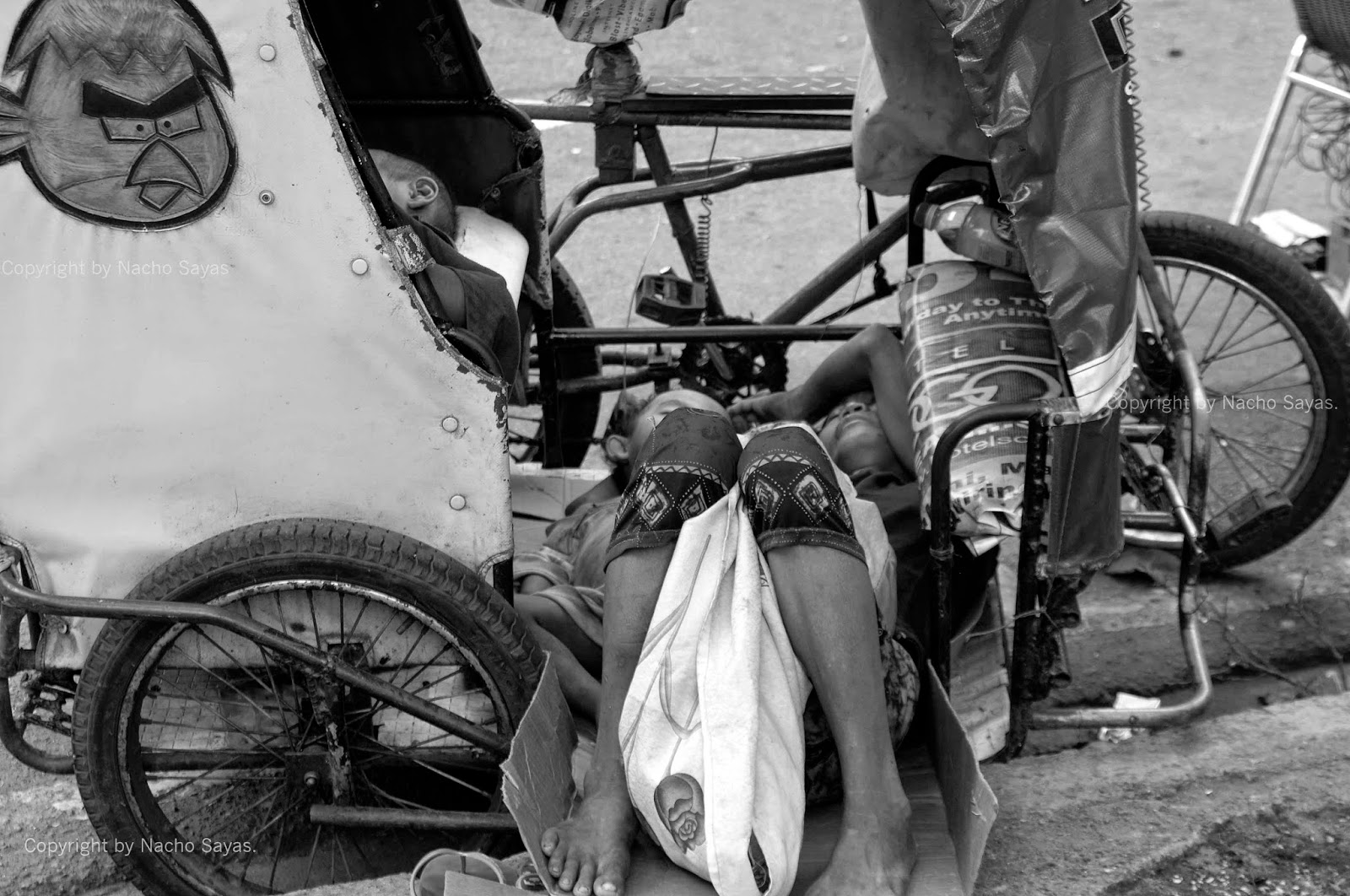 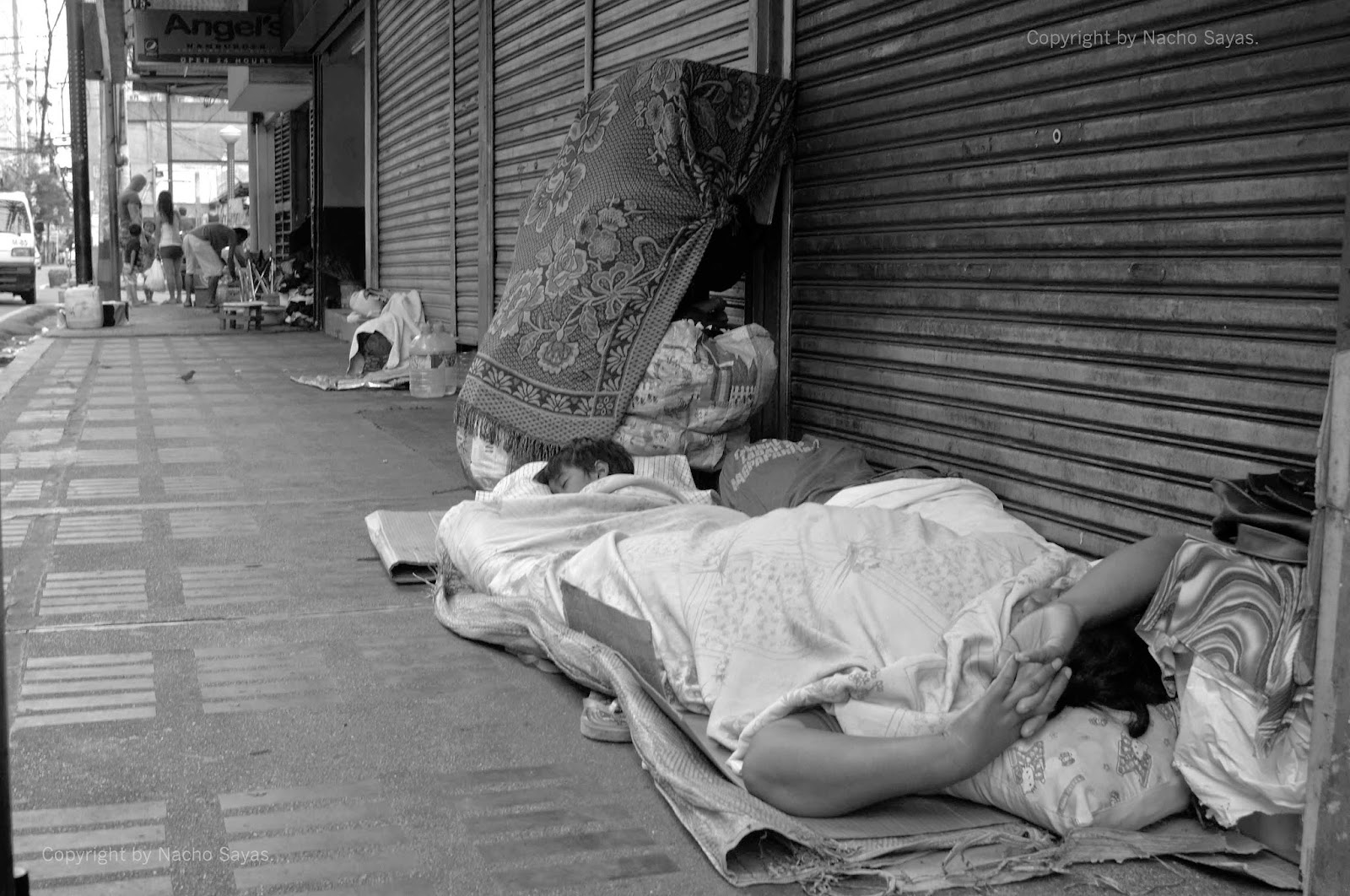 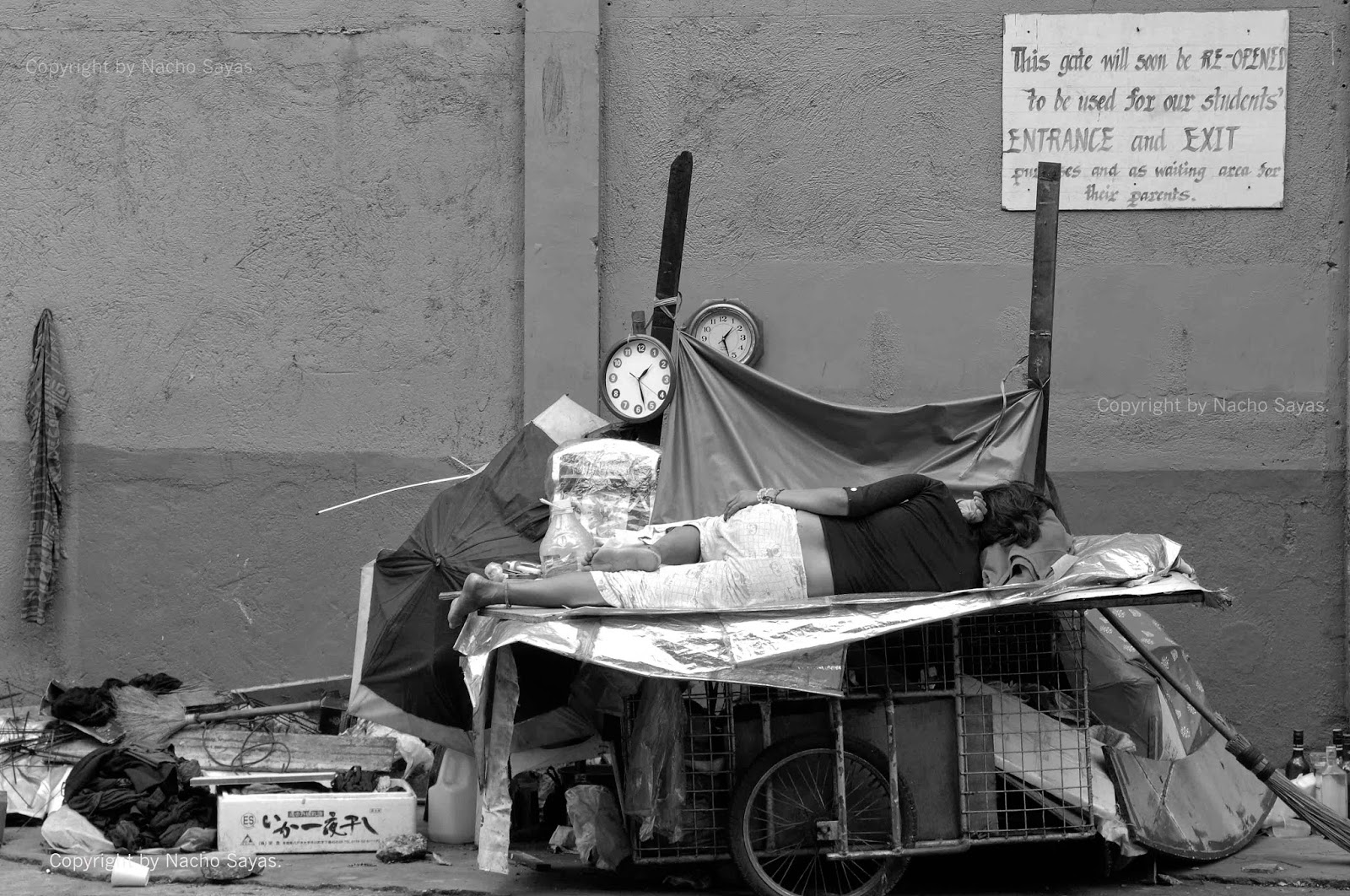 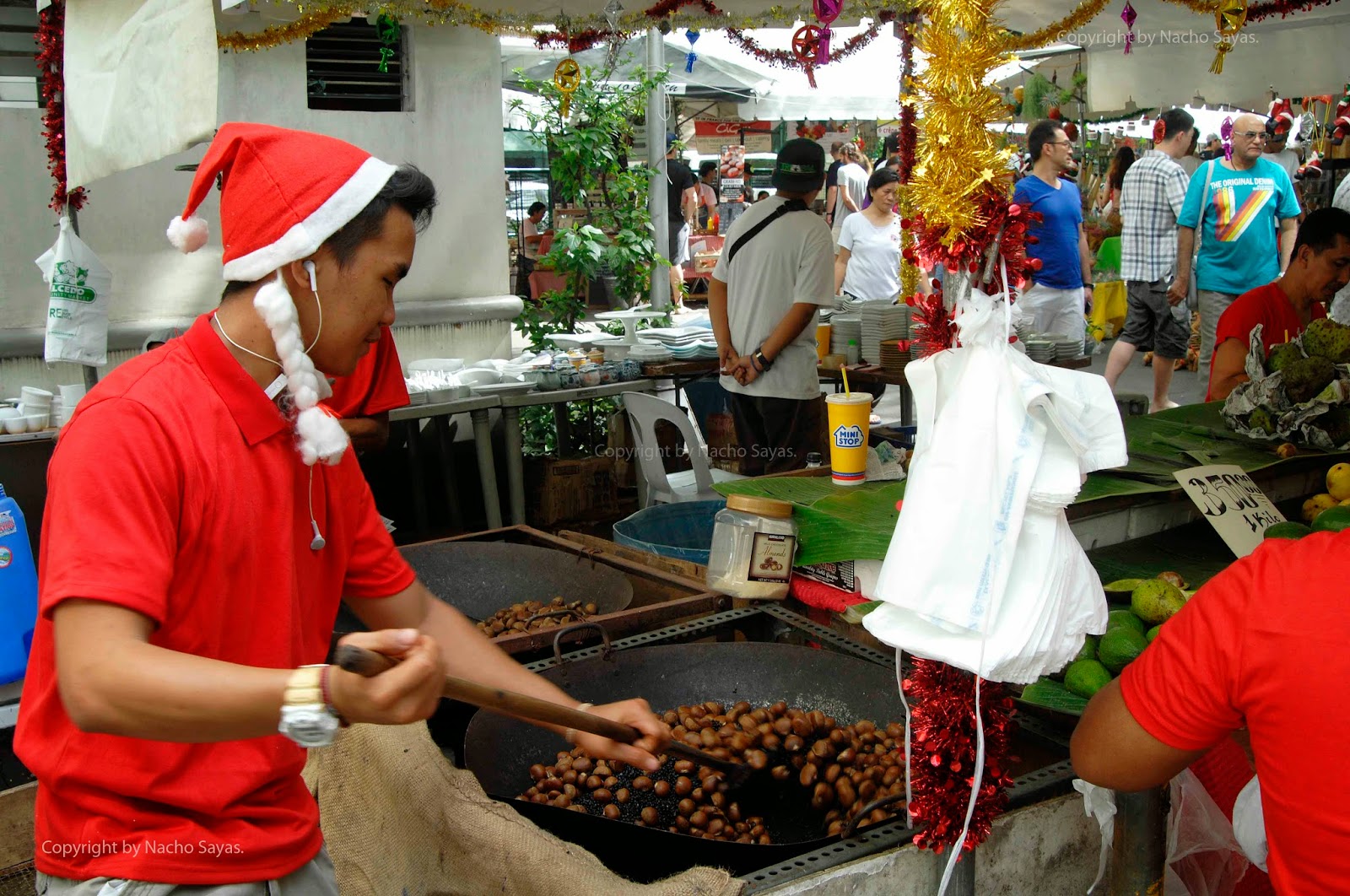 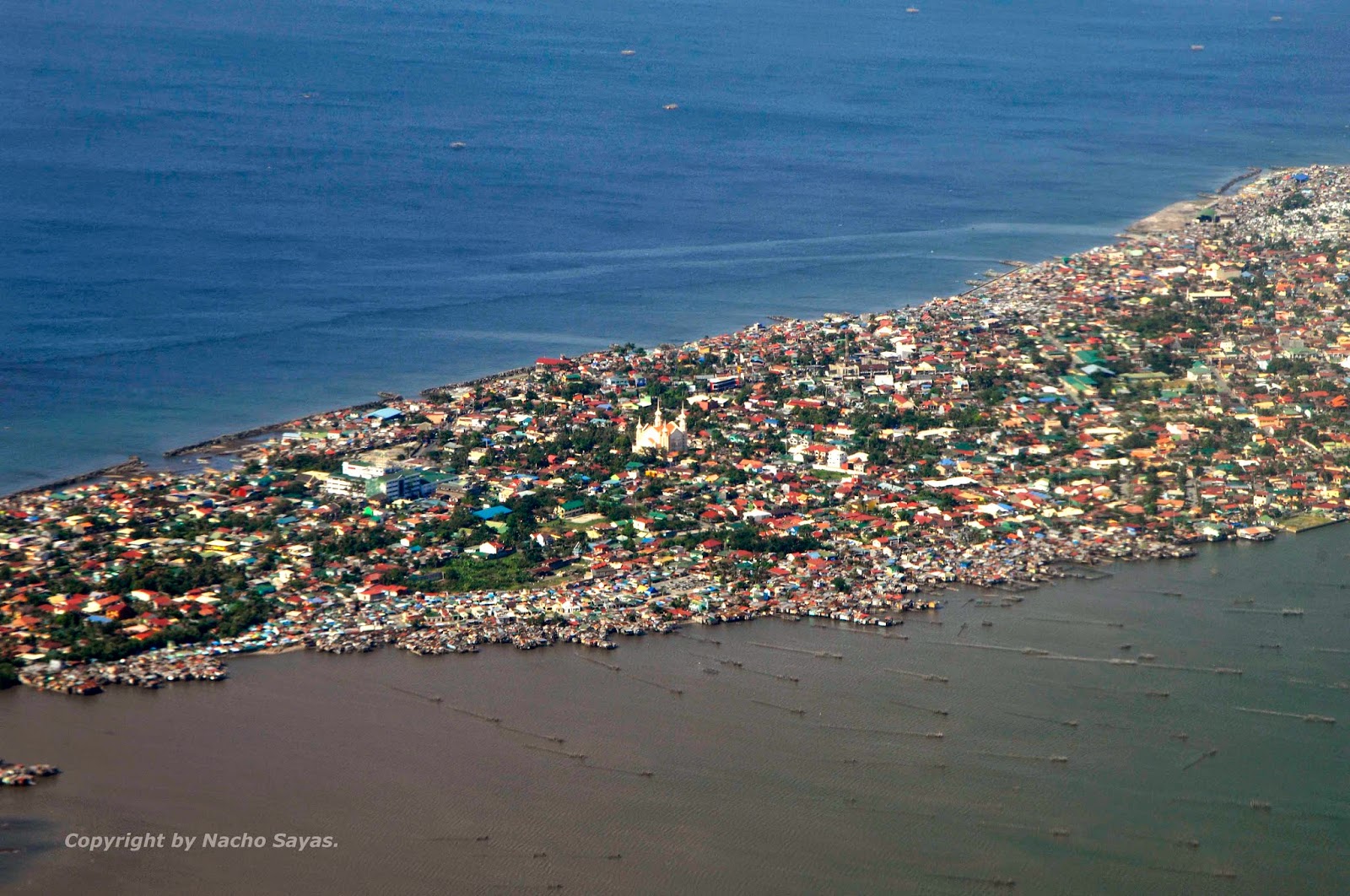 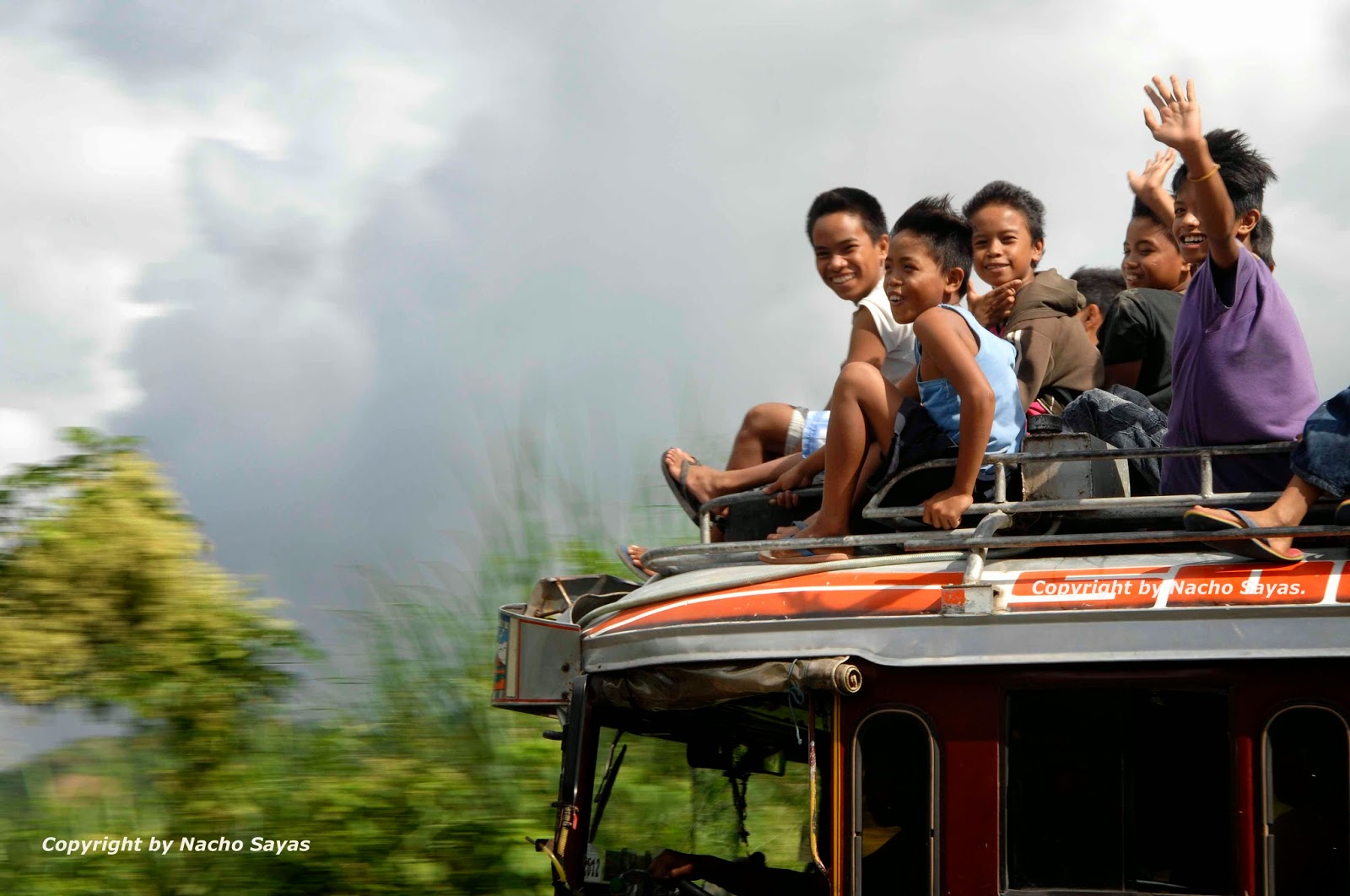 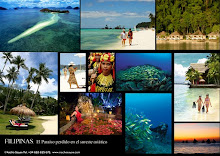 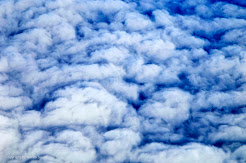